pork chop sandwiches, football and pie in the face

i have to say the first DAY OF THE CHAD was a great one. each year  should get better and more popular as the Chads of the world find out

now it is coming to Fantasy football play offs...looks like my gambles did not pay off yet again. so i will not be getting any money..again. next year it is auto pick

at least my packers are doing well (so far). Moving Clay Mathews all over seems to have really helped. We will see sunday Vs New England

I have no gamer conventions until April (WHOSYERCON)
http://whosyergamers.org/


that will be the weekend before I open up the pool..so i will be rooting for April to arrive as soon as football is over

last week ish
i was in South Carolina.  I had a bet with my good friend jen that our friend Brian would see her first(photo bombing me) 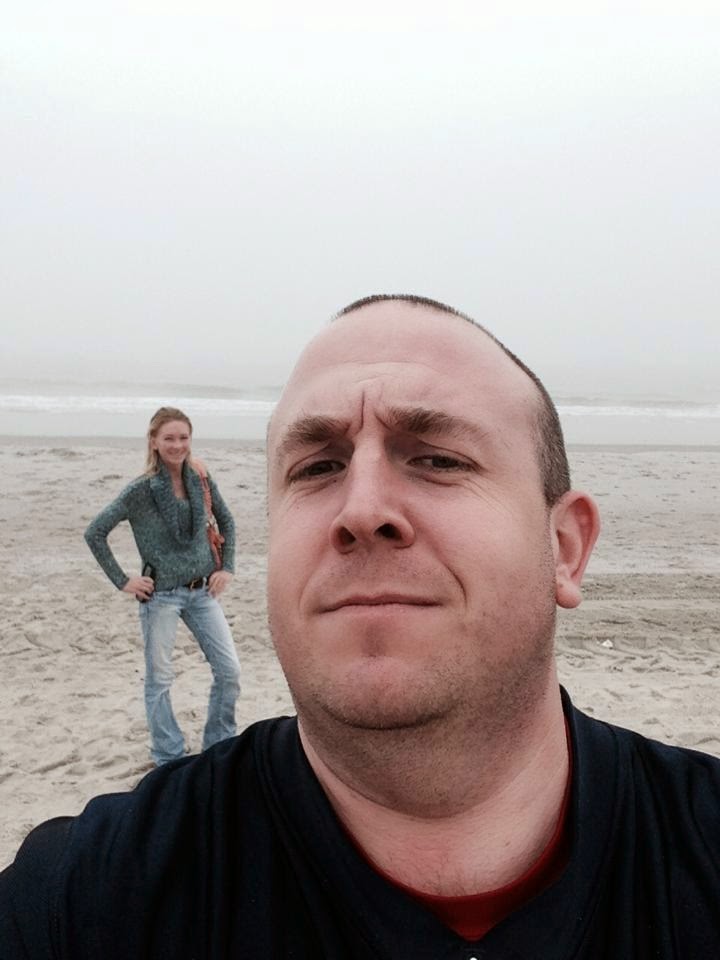 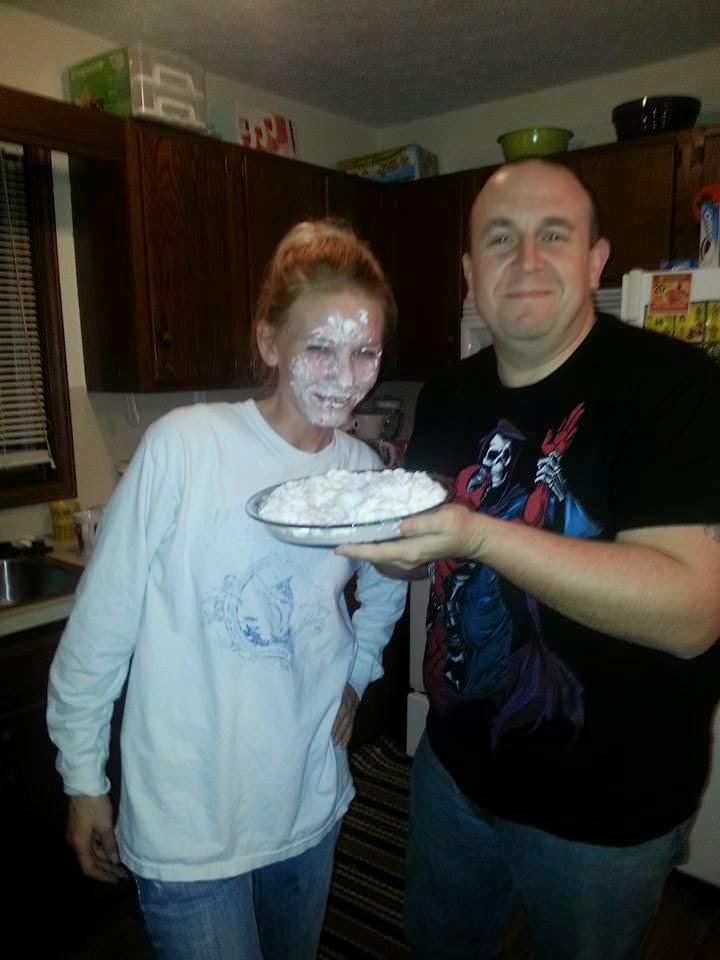 for the record, i let her chose first...so that is all her fault

it is best not to bet against me

now you know and knowing is half the battle