So saturday started off with Breakfast at Original pancake house in Madison(one of my favorites)
we loaded up on omelets and hash browns
we needed the energy. 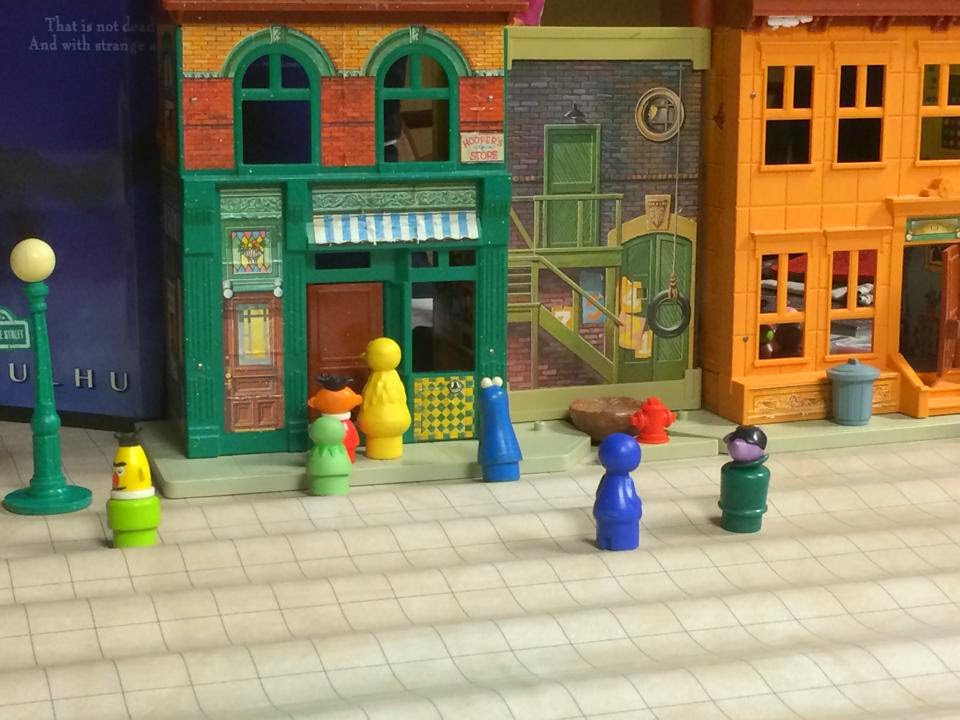 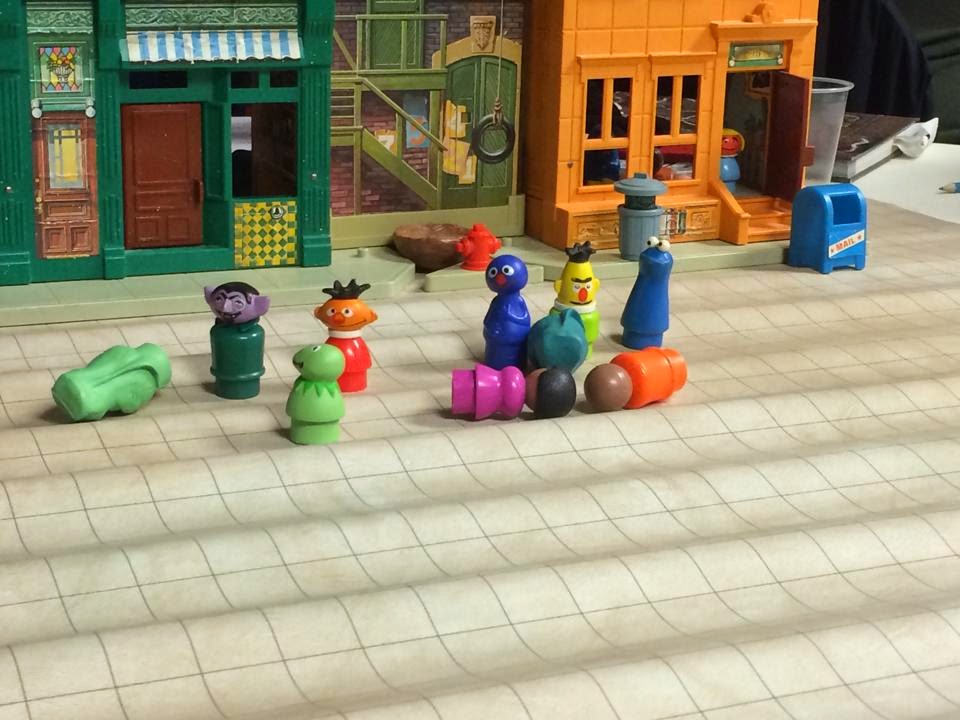 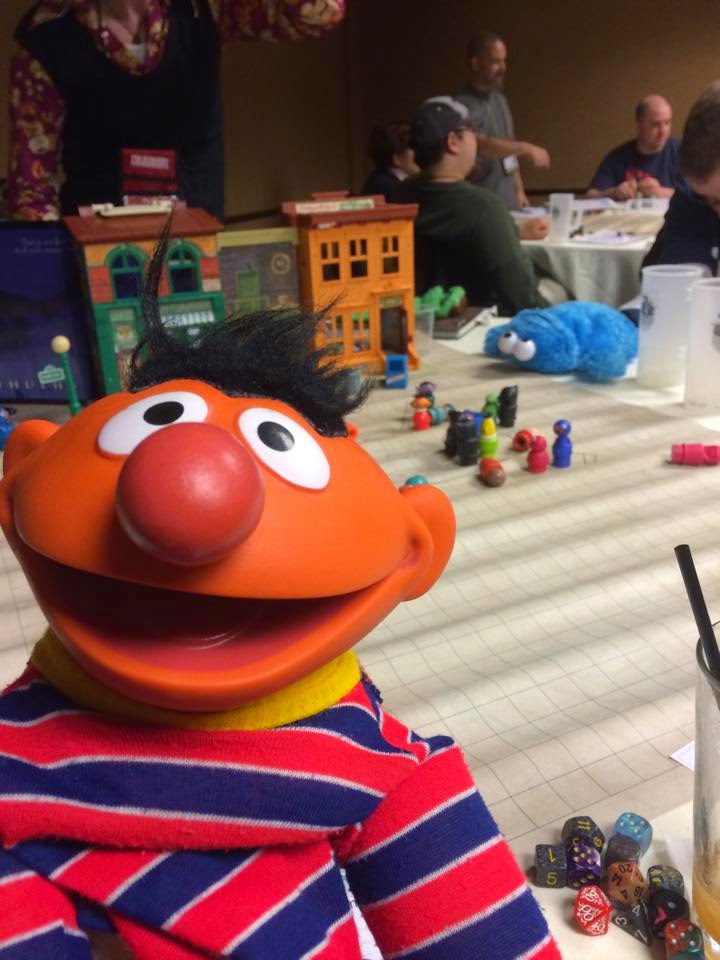 while Cory, Brando and I sat around and discussed a game Brando was running and helped him with some Dm ideas
Then it was time for our 6 hour marathon game with Luke Gygax

The Blighted Lands: Tower of Akbaba

a module Luke wrote and will be kick starting soon
we started off picking our characters I was a thief, Brando was fighter thief, Steve was some kind of archer, and Cory was a Cleric. the other guys were fighters etc
i was going to play a cleric /thief and I asked if i could change a spell to acid arrow(being me and being funny)
most of you wont get that joke..Luke Gygax if known also as Melf (Melf's acid arrow) by me not calling it that was a nice Ice breaker...plus Luke is a Bears fan and I was wearing my Packer Jersey
i ended up going with the regular thief

our group was given a map and a save the princess mission.
so we followed the map into the sewers
we had some mini battles along the way. spiders, dire rats, acid mold and some other things.
my character(being out front) took some damage along the way
we all made it to the tower and started our way up
first step was a trap..which we stepped over. brando was first and didnt see the trap on step7
to which he took fire damage and then rolled down the steps and landed on step one...and he took falling rock damage..which killed him
so we looted the body and finished the tower.

we had 6 rooms to go into to get us items to help with final battle
few arrows of dragon slaying. potions fire resistance etc
then we went up steps to free the princess...who was guarded by a dragon
so we potion up..i stupidly took 2 potions which on the roll chart canceled each other out

then spread out..fighters died with fire breath..
the 2 thieves tried to pick lock off cuffs to free the princess, could do it. magical locks...so they decided to cut her hands off...which got her away. the other thief took off and died.
so it was my halfling thief, leading the princess and dragon left. i took damage and made it to the stairs and down with 2 points left

the guy who hired us , showed up and said we failed..and killed me

part 2 is coming for the worlds worst dungeon crawl